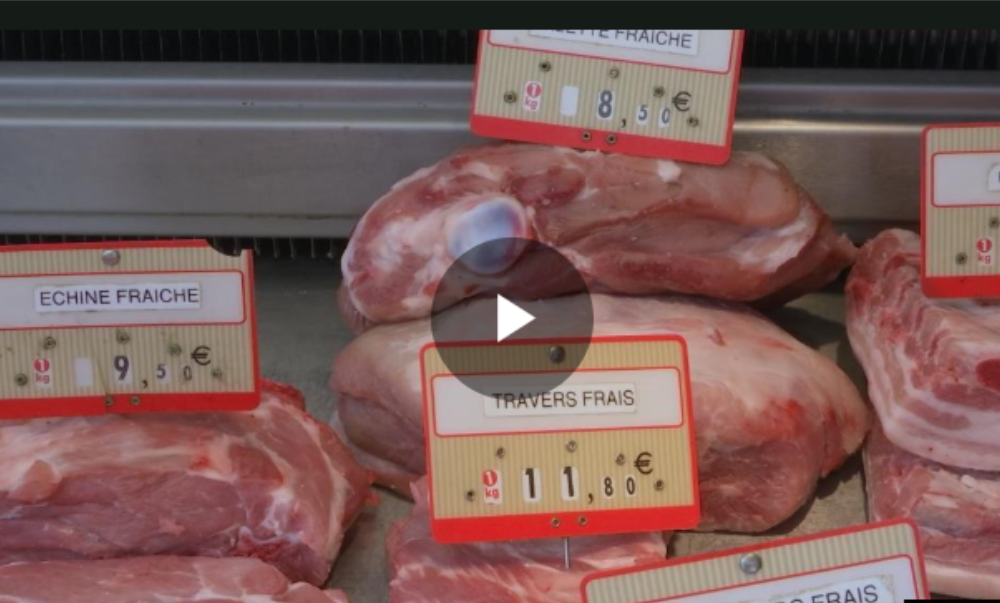 While the discussion about African swine fever has largely focused on China, the likes of Vietnam are also reeling from its effects. The Vietnamese authorities are now asking farmers to diversify away from pork to other livestock – a difficult task, I imagine, for a nation that is among the world’s top ten highest per capita pork consumers.

But there is progress in this diversification approach. I hear that Vietnamese farmers are now switching to raise ducks, ostrich and chickens instead. This is done the hope of finding a substitute for pork, and still providing affordable meat to consumers.

We are fortunate here in South Africa, as we are still in good shape, although there were a few reports of African swine fever cases last month.

In short, the first reported case was on a farm in North West earlier in April, and it affected specifically wild pigs. The outbreak was detected early, with good response from the government veterinarians.

There was no threat to the South African pork industry nor consumers, as is still the case.

On 24 April 2019, the South African Pork Producers’ Organisation reported another diagnosis on a small farm in the Delmas area of Mpumalanga. The farm had about 180 pigs, mainly fattening pigs and a few sows bought from an auctioneer in the area. The farm was immediately quarantined, and there was no imminent threat to the industry, nor consumers.

The reduced pork supplies in a number of Asian countries, however, has had a notable impact on global meat prices.

Figure 1 below illustrates the FAO Meat Price Index, which has been on an upward trend over the past few months.

Moreover, given that there seems to be no end in sight to this African swine fever, my view is that global meat prices are likely to remain at fairly high levels in the near-to-medium term.

This is likely to spill over somewhat to the South African meat industry, particularly pork. Conversations I had with South African pork producers at a conference in Pietermaritzburg in May this year echoed this.

While SA has not faced a severe outbreak, therefore, it does not mean there has been zero impact.