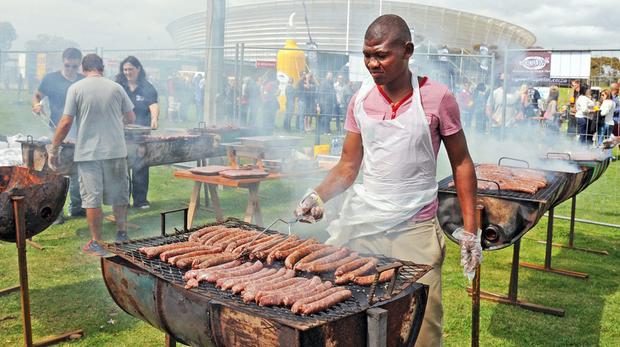 JOHANNESBURG – Millions of South Africans will be uniting around lekker braais today (Sunday) to celebrate National Heritage Day, which businesses have found extremely difficult to exploit for profit.

Reputed marketing analyst and advisor, Chris Moerdyk, said businesses had not been “taking advantage” of Heritage Day in the same manner they did of Christmas Day and Easter Holidays.

This, he explained, was because of the different heritages in the country which made it “extremely difficult” to define a target market. “It’s far too complicated for marketers to get their heads around Heritage Day. And it’s impossible to have advertising which focusses on all of them (heritages),” he said.

Unperturbed, Jan Braai, real name Jan Scannell, the man behind the National Braai Day initiative, has called on the masses to let their hair down and have some fun as there were constantly “serious issues on the agenda in South Africa”. 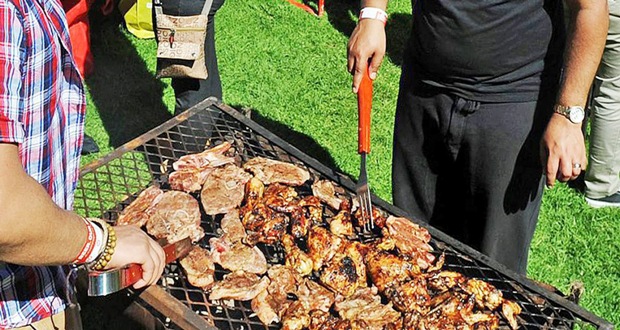 The National Braai Day, which encourages South Africans to unite around fires, share their heritage and wave the national flag on September 24 annually, has been hailed as one of the most successful nation building campaigns of the past decade.

The initiative has been likened to other annual celebrations marked by other nations such as Thanksgiving Day for the Americans, St Patrick’s Day for the Irish, Bastille Day for the French and Australia Day for Australians.

Jan Braai took to social media and posted on his Facebook page that for more than a decade, the National Braai Day has brought South Africans together like no other public holiday in the country.

“Getting 50 million people to unite around a fire is the ultimate aim of National Braai Day,” he wrote, adding that he knew people were looking forward to this year’s National Braai Day, which comes on the backdrop of stubborn meat prices. 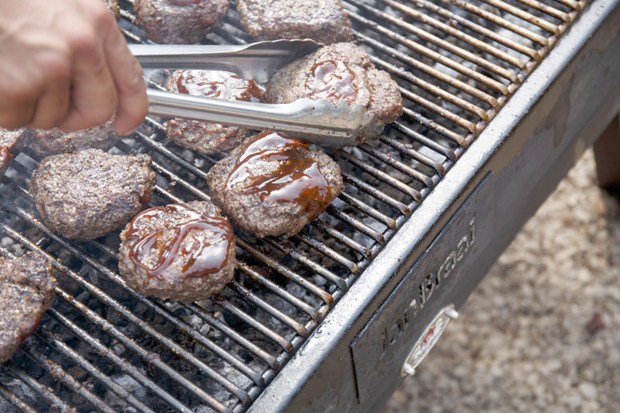 Meat inflation recorded 14.4% on a yearly basis in July, its highest since December 2011. This was as a result of the devastating avian influenza and cattle restocking process, which followed the persistent drought that ravaged parts of the SADC for the past three years.

Recent data from the Red Meat Levy Admin showed that farmers slaughtered 202 886 head of cattle in May. This was up 5% from the previous month. In June, farmers again sharpened their knives and increased the slaughtering activity further by 1% to 203 983 head of cattle.

It goes without saying that some of that meat would make its way to your braais or chesa nyamas in the form of sirloin, t-bone or flank steaks, as we jointly mark this year’s National Heritage/Braai Day.