The term ‘Grain Fed’ as stated by South African Feedlot Association: Grain-fed cattle are lean, young, tender beef that has been specially selected from animals tendered to a feedlot for a specified period when they are fed a carefully balanced diet that usually includes grain. Feeding cattle a grain-based ration for a small period of time helps improve meat quality and provide a more tender and juicy product for consumers.

The Sernick Group as it is known today was born from a young Nick Serfontein’s dream to become a farmer. He was advised by his parents to choose another career, which he did, but his dream of farming was a calling he just could not silence.

Then in 1983, Nick realised his long-time dream when he bought his first herd of 30 commercial Bonsmara heifers and a small piece of land. But one dream gives birth to the next and Nick’s constant search for the best, led him to expand into the next steps in the value chain – and the result is the Sernick Group, as it is known today – a diversified agricultural organisation that owns its complete value chain. Based in Edenville and Kroonstad in the Free State, Sernick consists of a Bonsmara Stud, a commercial Bonsmara herd, a Phase C bull testing station as well as an animal feed factory, a feedlot, an abattoir and retail butcheries. Today Sernick consists of Seven business entities, each adding value to the group. The group employs more than 600 people with annual revenues of R 1.5 Billion.

Here at Sernick we are optimistic about the future of agriculture in South Africa. We plan to be as hardy and adaptable as the beautiful Bonsmara breed that defines our origin, and we are excited about the promises of innovation and improvement that the future holds for us.

MALU Abattoir’s construction started in 1997 and June of 1998 the first 30 pigs were slaughtered. Currently we slaughter 400 pigs per day, which are dispatched on a daily basis to our loyal customers. In every section of MALU we focus on improvement and our aim is to slaughter 500 pigs per day, in the near future.

MALU firmly believes in the humane handling of our animals. Our philosophy is that the better you treat your animals the better they will treat you when it comes to results. The quality of pork meat is often determined by how the pig was handled during its lifetime.

With over 50 years of heritage, experience and knowledge in the industry – and comprising of a cattle feeding operation, farming concern, abattoir and meat processing plant – Sparta is a leading supplier of quality beef in South Africa.

We love what we do and we are proud of our beef. So proud in fact, that we just know you will enjoy every bite you take.

Bokmakierie boerdery trust is a family business that was found by Mario Strydom and his brother Riaan Strydom in 2006. The original family farm was a soft fruit farm and originated in 1935 Krakeelrivier Langkloof. Since 1999, broilers and pigs were introduced to the farm and in 2006 it seceded from the fruit farm to be a full-fledged business of its own. Bokmakierie also operates as butchery in Joubertina and has a general dealer in Krakeel. We grow our own chickens, slaugter at our own abattoir and do the processing there. In 2016 we started on a small scale distribution. Bokmakieries are proud to do business with Hartman & Sons Butchery. Hartman & Sons Butchery is not only a major customer of ours, but also a major supplier to our butchery since our existence! 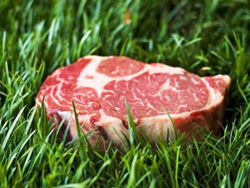 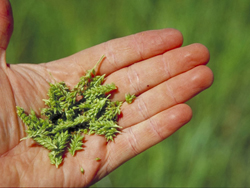 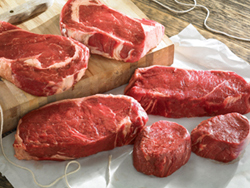 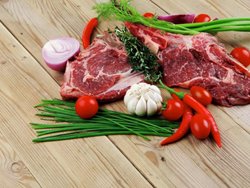 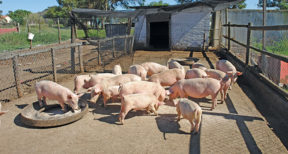 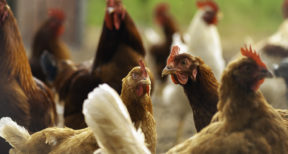 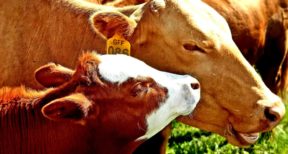 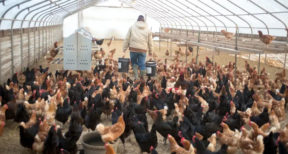 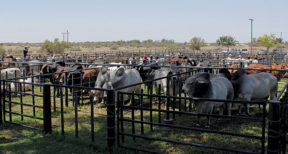 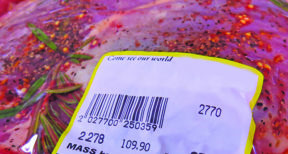 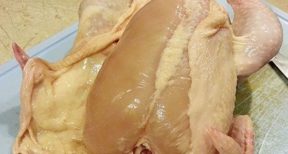 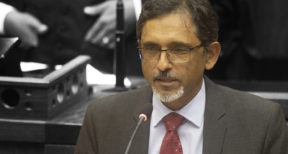 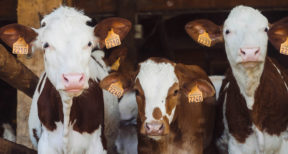 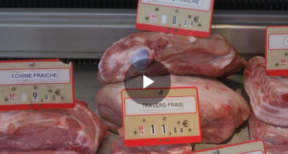 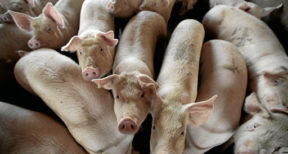 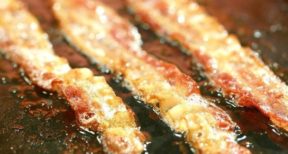