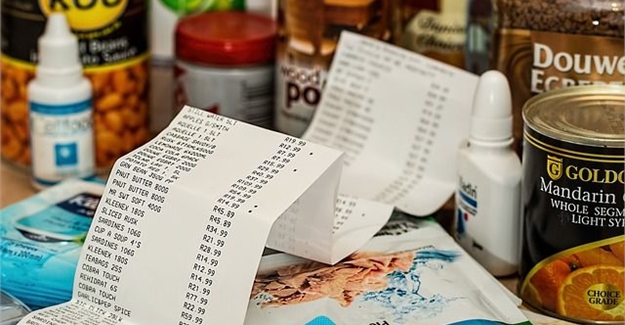 Eastern Cape farmers who are facing extreme circumstances and whose finances are at breaking point say they are receiving no support from the government. As a result of the extraneous circumstances, meat prices in the province are at an all-time high and could escalate even further in the immediate future with fruit and vegetables set to follow suit.

This is the stark warning issued by Agri Eastern Cape president Doug Stern. “Faced with the worst drought in 100 years, farmers’ cash flows have been exhausted,” Stern said. “And while the government granted R400. to the Land Bank for farmers in need, farmers’ debt in South Africa has risen from R100bn a couple of years ago to around R150bn.”

In the Eastern Cape, he said, the debt was due to the intensity of the drought which was compounded by low rainfall, higher than average temperatures, heavy frosts well into spring in the higher lying regions and stronger than normal winds.

“The north-eastern part of the province – the Barkly East, Lady Grey, Aliwal North and Jamestown area – has had to deal with ravaging fires, which destroyed about 60,000 hectares of veld. Huge infrastructural losses, as well as livestock losses, were suffered by these farmers,” said Stern.

“Fortunately, they have received some good rain. However, because the animals are in poor condition, around 5,000 head of small stock were lost in the region due to the recent sudden cold spell.” He said the province’s farmers had been forced to reduce their animal numbers drastically – even slaughtering their breeding flocks and herds.

“Once the drought has broken, farmers will be holding back animals to rebuild their flocks and herds resulting in fewer animals to market, which could raise meat prices even further.”

According to Stern, the irrigation region around Hankey and Patensie is also facing huge problems because of the extremely low level of water in Kouga Dam, at 13% of capacity.

“In the Langkloof, farmers’ dams are empty and their apple trees urgently need water during the blossoming process or they face huge losses.”

He said the last straw for many Eastern Cape farmers would be the increased labour costs as a result of the state’s determination to force the national minimum wage through on 1 May 2018, even though the negotiating process would not have been completed by then.

“However, I believe that our farmers are resilient and will bounce back. Over the last 20 years, agricultural production has increased by 40%, in spite of the drought and the lower number of farmers on the land.

“One of the reasons for this is the global technological revolution – agriculture being one of the industries in which it is most active – through the use of drones and electronic animal tagging. The scope for even higher production capacity in this country is huge.

“Many positives and many bold initiatives emerged from Agri SA’s conference which both Agri SA and Agri EC will be looking at and implementing in the coming year. It will take time to work on these developments, but change will come.”