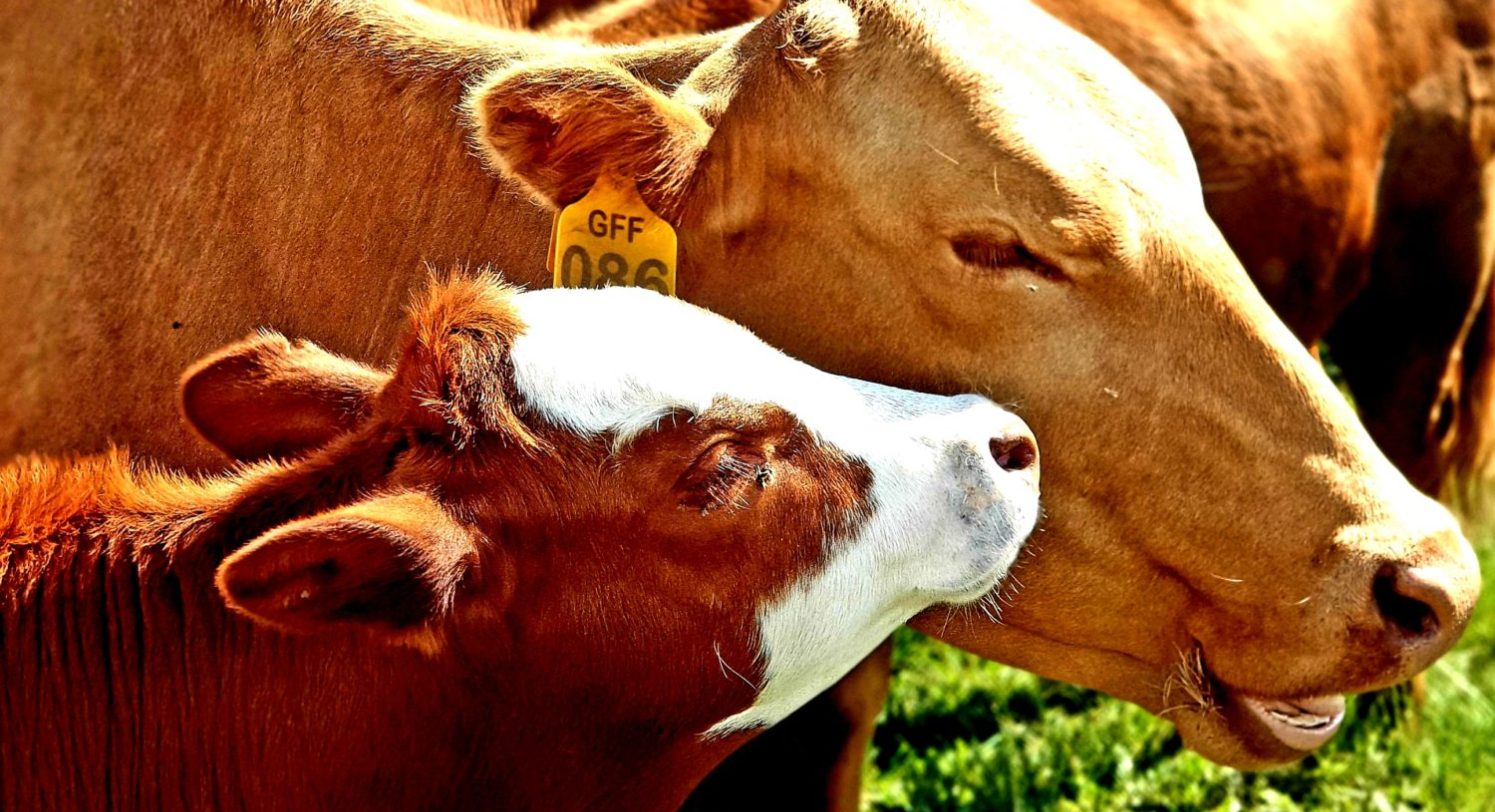 Foot and Mouth Disease (FMD) is a highly contagious viral disease that affects livestock. Animals affected are unable to walk or eat, and they’re not allowed to be sold in the market, which leads to major losses for South African farmers.

Why should consumers care? The FDM outbreaks have caused the country to lose its FMD-free status, meaning South African farmers cannot export animals or animal products. This significantly impacts our economy. To local consumers, the FMD outbreak means meat prices, especially red meat, will likely increase. As consumers prepare for the festive season, expect meat prices to be high as markets struggle to find animals for meat. Provinces that are already banned from selling their animals in markets are Limpopo, Gauteng, North West and Mpumalanga.

According to the department, the results were confirmed on the 1st of November 2019 after the Onderstepoort Veterinary Research Transboundary Animal Disease Programme conducted several tests. The positive FMD presence was found in the farm that is located in the previously FMD free zones. Readers may recall that earlier this year (on the 8th of January 2019), the national department of agriculture also reported an outbrek of FMD in Vhembe district in the Limpopo province.

The positive testing of FMD has immediately prompted the World Organisation for Animal Heath (OIE) to suspend South Africa’s FMD-free status. This resulted in a devastating effect on the trade of cloven hoofed animals and their products from South Africa to its trading partners. Some countries instituted official bans and trade was further disrupted as a result of the inability to certify for any exports where FMD free zone attestation is required.

AN FMD OUTBREAK IS AN AGRICULTURAL CRISIS AND A TRAGEDY FOR THE LOCAL FARMERS AS A RESULT OF THE BOVINE EXPORT BAN IN THE COUNTRY.

As a result of the import ban, South Africa lost significant market shares in favour of competing countries such Namibia, as it already supplies the biggest share of bovine meat. The official ban, instituted due to the January outbreak, has made a strong contribution to the downward trend of South African bovine exports. In the month of January 2019, South African bovine exports experienced a 78.2% decline in growth volume when compared to the 3 496.2 tons that was exported in December 2018.

THIS COULD RESULT IN A DECLINE IN EXPORTS TO LUCRATIVE MARKETS, WHICH WILL HAVE FURTHER CONSEQUENCES. IT MIGHT ALSO RESTRICT THE DEVELOPMENT OF LIVESTOCK FARMING.

Adopting the use of traceability systems is one of the critical ways that South Africa can control and manage the outbreaks of the FMD in the country. The system has been successful in Namibia, where it effectively maps out areas that need to be quarantined and managed in terms of livestock movements. DAFF cautioned farmers not to allow any new animals into their herds, and also minimize the movement of their own herds to other farms.