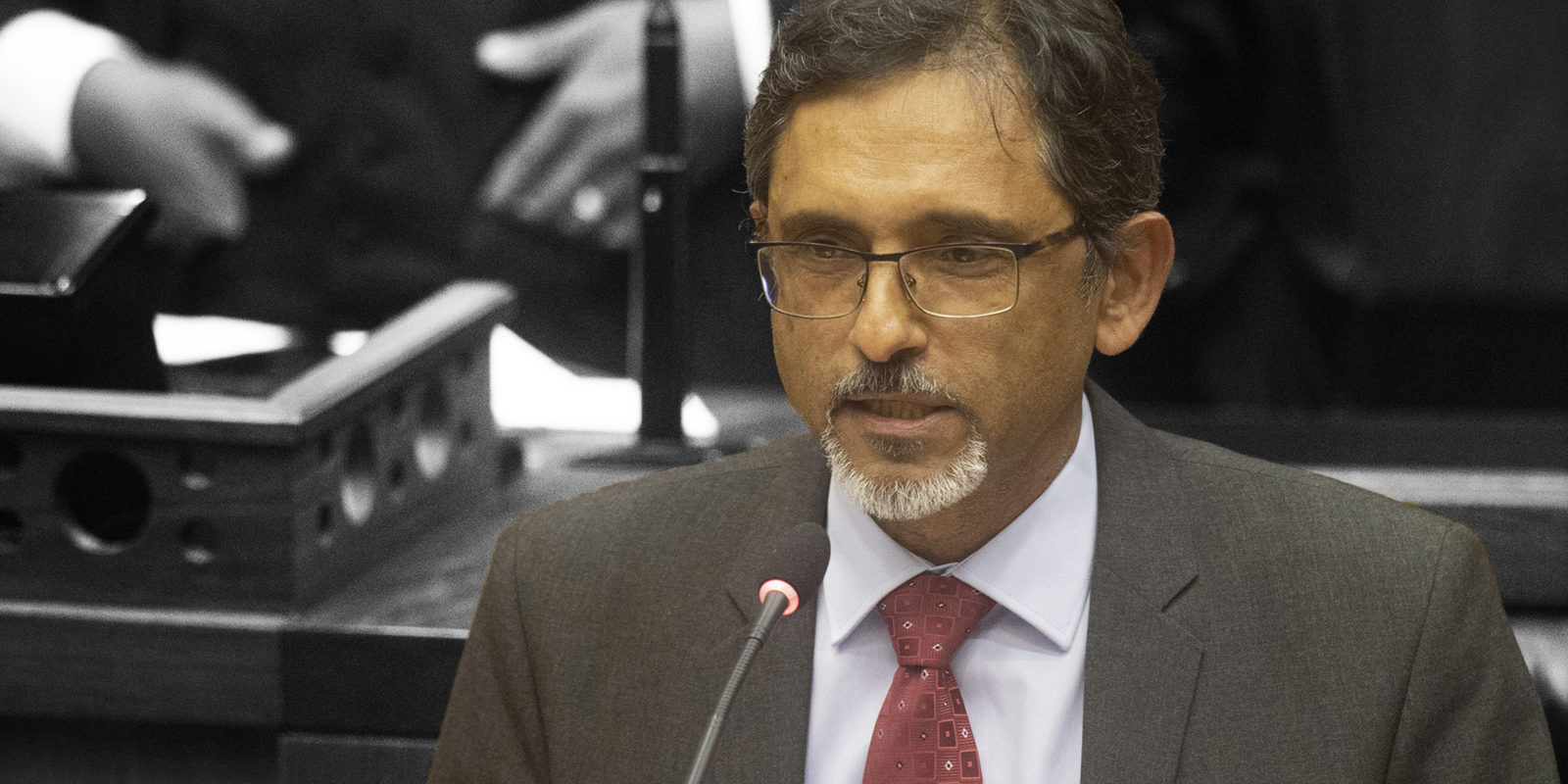 A master plan is in the making to reinvent, reinvigorate, even reposition the South African poultry industry. The state has invited all stakeholders of the supply chain to the dinner table to sort out their differences. And it seems they are hungry for the challenge.

Trade and Industry Minister Ebrahim Patel has put the application by local chicken producers for huge tariff increases on ice and instead convened a meeting of both local and foreign producers to instead develop a “chicken masterplan”.

The move reflects government’s view that after years of infighting and a trade tug-of-war on the price of chicken, South Africa has fallen behind in the global chicken race. Protective measures have not made the local industry more competitive.

So the government convened a meeting of local poultry producers and importers with public agencies to map out a growth strategy for the sector. This comes after concerns expressed about a flood of imports of frozen chicken pieces into the local market and a recent application to massively increase tariffs to deal with it.

The development of master plans in the poultry sector is part of a series of master plans being developed across priority industries as part of President Cyril Ramaphosa’s re-imagined industrial strategy for South Africa, the department said in a recent press release.

But a new guard at the helm of the dti and recent developments are suggesting that a more holistic approach is being considered.

Minister Ebrahim Patel convened a meeting on 19 August in Pretoria with Minister of Agriculture, Land Reform and Rural Development Thoko Didiza and invited both the producer and import portions of the supply chain to the party.

According to insiders, Patel told both factions that price protectionism measures were failing to address the issues at hand, which is to ensure the local poultry industry is a sustainable business and food supply is secure for the South African people.

The minister admitted a change in tactics was needed. The poultry industry and government need to open up new export markets for South African poultry, which was revealed as one of the key interventions expected in the poultry master plan, currently under development.

The initiative to open markets for poultry came days after Patel established a national committee at a strategic session held at Nedlac, comprising business, labour and government, to develop action plans around the new African Continental Free Trade Agreement (AfCFTA).

And it is in line with a National Treasury economic development paper published on Tuesday, which draws on the National Development Plan, proposing the modernising of network industries to promote competitiveness and inclusive growth.

At the meeting, Patel noted: “We need to find a road to a more competitive, inclusive industry, employing more South Africans. There are opportunities for us to sell more chicken meat in other parts of the world, increase our capacity and bring down prices for local consumers.”

Paul Matthew, CEO of Meat and Poultry Importers and Exporters (AMIE) of South Africa told Business Maverick that it was the first time that importers were invited into the war room and partake in setting up the industry growth agenda.

“It is a significant step of progress,” he says, “and the only way for us to establish, sustainable business model going forward.”

Patel was adamant that tariff applications at hand will not be considered until stakeholders could come up with a mutually agreeable business plan to serve as a blueprint for the envisioned bigger picture. So it is probably safe to say the end-of-August 2019 deadline will not be met.

Whether that is the plan, or if there is any plan template in place at all, is still not known. Both Matthew and Isaak Breitenbach, general manager of Sapa, who spoke to Business Maverick at the International Poultry and Pork Show in São Paulo, Brazil this week, confirmed that Patel wants answers to certain questions.

The two organisations have already set up talks in the upcoming weeks to make that happen. They both believe that the Emerging Black Importers and Exporters of South Africa will be the ideal architects of the transformation leg.

Both the chairman Unati Spiers and Nontwenhle Mchunu, founder and owner of Mkabayi Group, say it is all a positive step in the right direction.

“Government must ensure the total inclusion of emerging black companies that play in the space, as well as taking the importance of the greater ecosystem into consideration as well. That is the only way the master plan will succeed,” Mchunu says.

Breitenbach says great strides have already been made by chicken companies in developing a successful model for the empowerment of black farmers.

“Foreign producers, for instance, have financial incentives to export, and their input costs (are) severely subsidised, while it has been proven that some other participants have flouted legal requirements,” he said.

“This is an industry that is immensely competitive internationally in terms of those elements of the value chain that it can manage or influence directly, and we need to remain aware of that, he says.