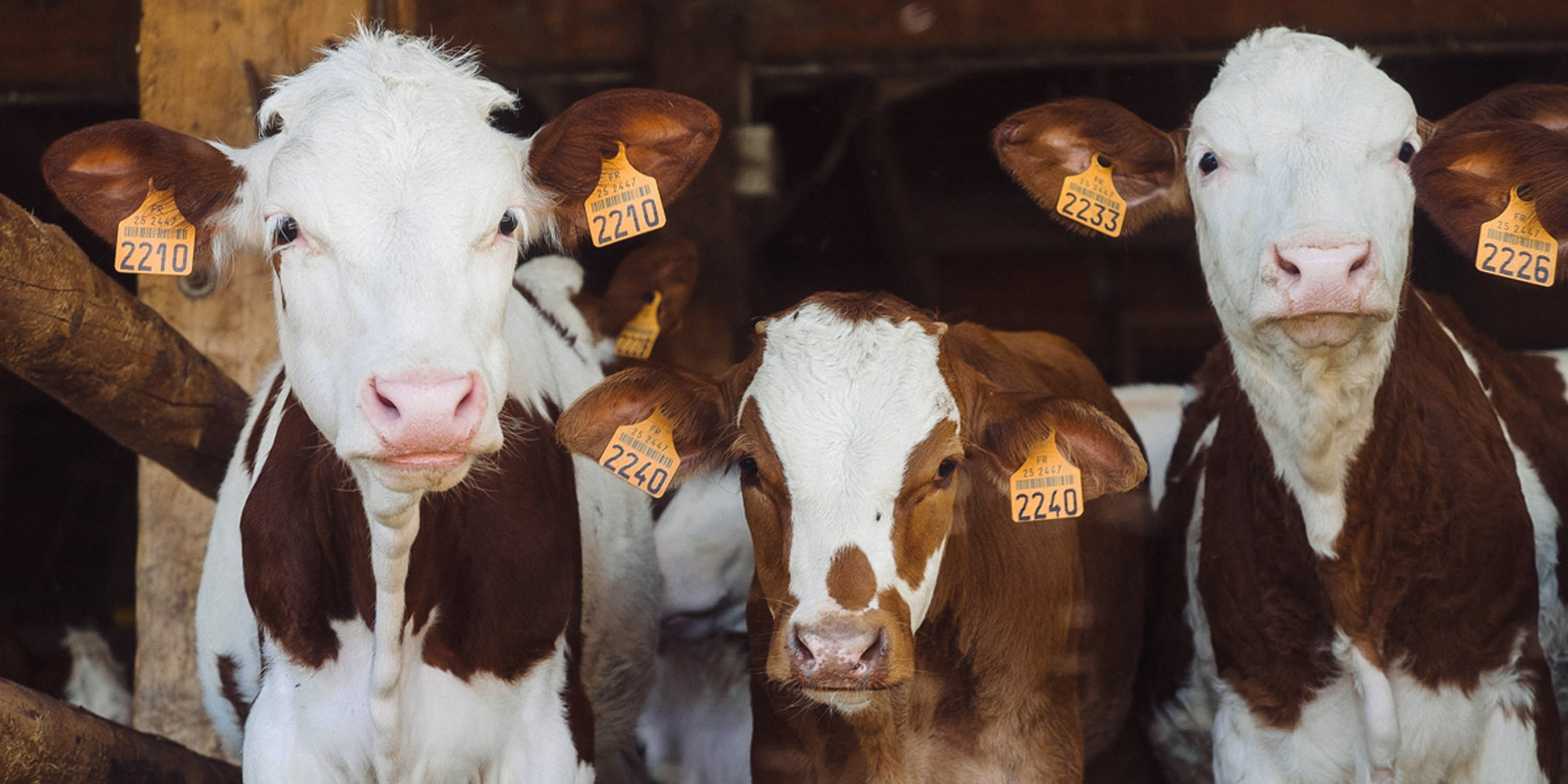 Now is probably a good time to stock up on steak or wors for the braai, and not just because the weather is warming up. Meat price inflation, according to Stats SA, was only 0.2% in July. But bread and cereal prices were up almost 8%, which could start eating into the budgets of lower-income households.

There is a silver lining in South Africa’s latest foot and mouth disease (FMD) outbreak: meat prices have barely changed in the past year, according to the latest figures from Statistics South Africa. In July, annual consumer price inflation (CPI) braked to 4.0% from 4.4% the previous month, with food inflation coming in at a very muted 3%. Meat prices inched up only 0.2%.

This is a consequence of the FMD outbreak in January in Limpopo, which led to the World Organisation for Animal Health (OIE) temporarily suspending South Africa’s FMD-free status. That suspension has been lifted, with China lifting its ban on South African exports of products from cloven-hoofed animals on July 23.

“The reason meat price inflation has been subdued over the past few months is because of the ban on beef exports, which led to a slight increase in domestic supplies. The ban has been lifted now, and thus we expect food price inflation to gain momentum in the coming months,” said Wandile Sihlobo, chief economist at the Agricultural Business Chamber.

He also notes that South African food producers and retailers are finding it difficult to pass costs on to consumers in the face of a weak economy with muted buying power.

The flip side of this is bread and cereal inflation, which rose 7.9% year on year in July. This includes maize products, staples for working-class and lower-income households. South Africa’s maize harvest is seen down around 12.5% this year and further price pressures on this front could be in the pipeline.

Low food inflation has lately been one of the saving graces of the economy. Food inflation eats into the limited income of poor households and fuels pay demands among lower-wage workers. The low meat prices at present are something of a mixed blessing. They will mostly benefit middle-class households while making it hard for some meat producers to turn a profit.