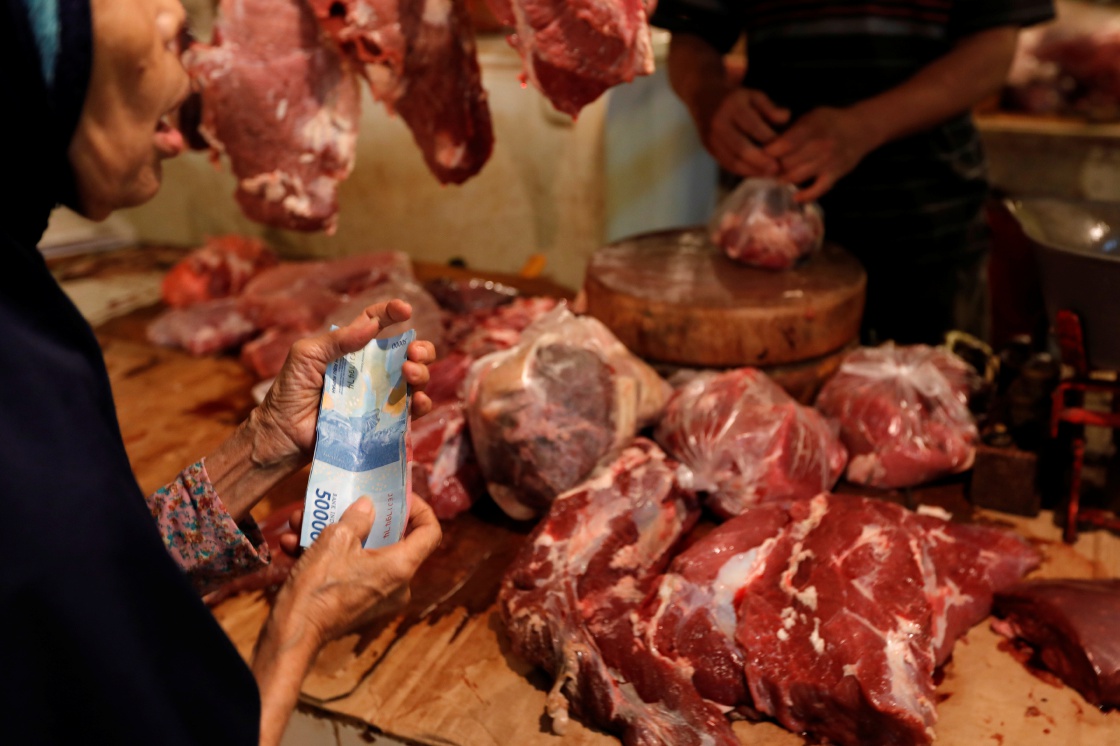 With African swine fever showing no signs of abating, particularly in Asia, global meat prices are likely to remain at fairly higher levels in the short-to-medium term and could spill over to the South African meat industry.

According to Wandile Sihlobo, head economist at the Agricultural Business Chamber, the reduced pork supplies in a number of Asian countries have had a notable effect on global meat prices.

African swine fever is a severe viral disease affecting domestic and wild pigs and can cause serious production and economic losses. The disease does not affect humans and the consumption of pork is safe but it spreads rapidly among domestic pigs and wild boars through direct contact or exposure to contaminated feed and water. In May, the department of agriculture announced that the disease had been detected in Gauteng, North West, Mpumalanga and the Free State.

The disease has had a much more devastating effect in Asia. To date, China has culled more than 1.1-million pigs in an effort to halt further spread.

The outbreak of African swine fever has increased demand for alternative protein sources, such as beef, which is likely to push up meat prices across the globe.

According to the Food and Agriculture Organisation’s recent food price index, which measures the monthly change in international prices of a basket of food commodities, price quotations of pork rose sharply due to a surge in import demand in Asia, primarily in China.

Sihlobo said while the discussion about the African swine fever has largely focused on China, other Asian countries such as Vietnam are also reeling from its effects. Vietnam culled a further 500,000 pigs over the past two weeks to tackle the outbreak, taking the total killed so far to 1.7-million, or 5% of the country’s herd.

“The Vietnamese authorities are now asking farmers to diversify away from pork to other livestock — a difficult task, I imagine — for a nation that is among the world’s top 10 highest per capita pork consumers,” said Sihlobo.

The Vietnamese farmers are now switching to raising ducks, ostrich and chickens instead, with the hope of substituting pork, and still providing affordable meat to consumers, said Sihlobo.

“We are fortunate here in SA as we are still in good shape although there were few reports of African swine fever cases last month … The outbreak was detected early, with good response from the government veterinarians. There was no threat to the South African pork industry nor consumers.”

However, Sihlobo said given that there seems to be no end in sight of the African swine fever in Asia,  global meat prices are likely to remain at fairly higher levels in the near-to-medium term and could spill over to the South African meat industry, particularly for pork.