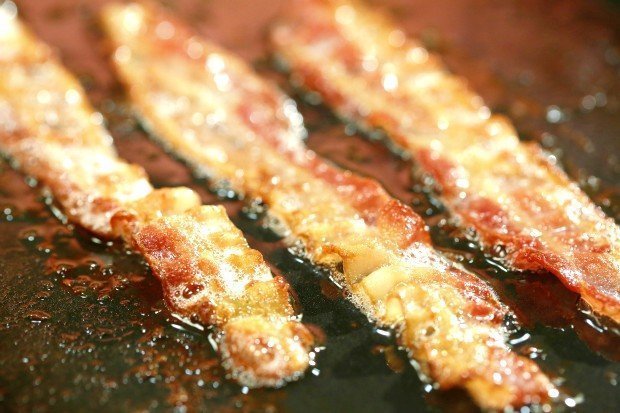 The fever does not harm humans, but since it was first reported in August in China’s northeast, it has killed one million pigs. It has rapidly spread to 31 of China’s 34 provinces, the UN Food and Agriculture Organization says, and outbreaks have been reported in Cambodia, Mongolia, South Africa, and Vietnam. FAO says pork prices “have begun to soar”, rising by up to 50% both in China and on the Chicago futures exchange. In Europe, the rise has been 18% since the beginning of March, and the price of bacon, sausage, and gammon could start to spiral. 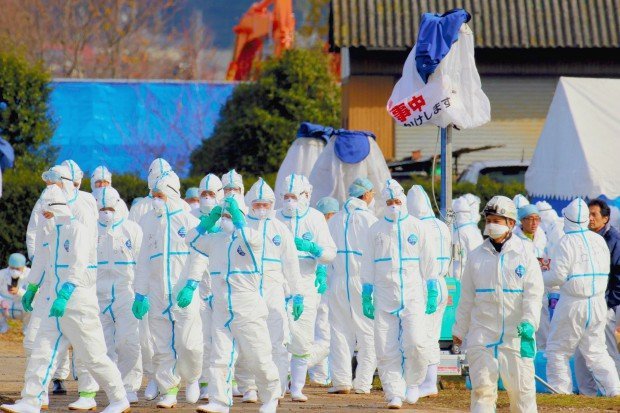 And Japan and South Korea, two nations that buy large amounts of pork, have started stockpiling pork, market research firm Cyclope claims. In France and Germany, pork prices have “risen by 30% since the start of year due to China,” said Jean-Paul Simier, an agricultural market analyst who studied meat supply for Cyclope. China is the world’s largest pork consumer and is home to home to nearly half the pigs on earth. “China is the decisive market for pork, you need to understand that 700 million pigs live in China, compared to 20 million in France for example,” added Simier. 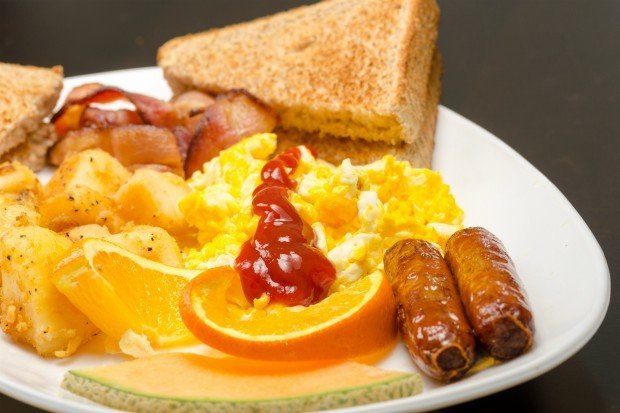 PRICE HIKE: A full english could get pricier (Pic: GETTY)

The nation is now importing pork for as far away as Europe, with imports to soar 41% this year over compared to 2018, according to the US Department of Agriculture. There’s no immediate end in sight as “evidence mounts that China will be unable to eradicate ASF in the near-term”, they added in a recent report. “The outbreak of African Swine Fever (ASF) in East Asia is likely to have a noticeable impact on meat and feed markets worldwide.” And there are signs the plague could spread out of China. Africa swine fever has been found among a small number of wild boars, which can spread the disease, in Russia and seven European countries.