Putting the Brazilian fox in charge of the South African hens 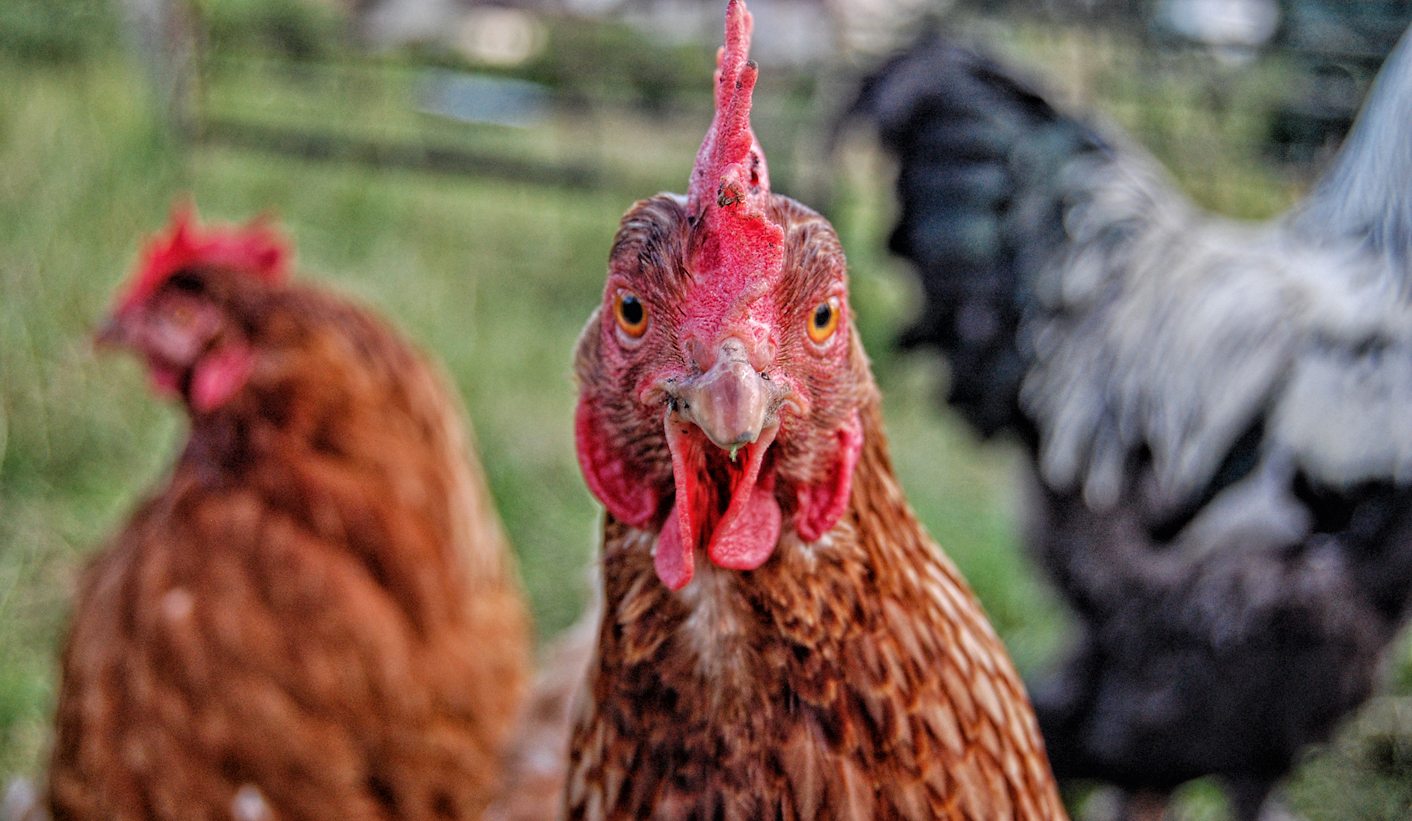 The battle by South African poultry producers against the dumping of Brazilian chicken imports is a real tale of David versus Goliath. The ugly truth is that cheap Brazilian imports will destroy a vital component of South African agriculture and wipe out tens of thousands of jobs, as it did in Mozambique, Ghana and Senegal.

The article by J Brooks Spector (“Fowl play – how the government is siding with the big SA poultry industry players”, Daily Maverick, 25 April 2019) contains all the ingredients of a good story: Greedy business interests taking advantage of the poor, hopeful entrepreneurs facing certain ruin … he even adds a dash of potted economic theory for good measure.

Yes, it’s a good story. It’s just a pity that it’s not true. Or, more accurately, it doesn’t reflect the true scale of the battle we’re facing.

We’ve entered an era of globalisation when, unless we’re careful, we stand to lose everything.

What seems to be a great deal on paper (after all, who isn’t in favour of cheap chicken for the poor?) is, in fact, a trap. Just ask the chicken industries of Ghana, Mozambique or Senegal … No, wait. You can’t. Because they no longer exist.

The ugly truth is that this fabled “cheap chicken” never reaches consumers.

Dumped dark meat from Brazil is marked up (by around 180% over the landed price per kilogram) by opportunistic importers, processors and distributors. Consumers see only a marginally lower price, if they see any saving at all.

Meanwhile, within that 180% mark-up, there’s plenty of motivation for importers, distributors and processors to cash in on the slow death of local industry.

The hypocrisy’s breathtaking – venal importers are fattening their wallets at the expense of local industry while claiming to be on the side of the poor.

Unless we even the playing field (using tariffs applied through a WTO-approved mechanism that’s recognised as a valid defence against predatory trade) we’ll remain at the mercy of an insidious and calculated effort by Brazil and other powers to monopolise chicken supply throughout Africa.

Once they’ve gutted our home-grown industry, as they have in Ghana, Mozambique and Senegal, and as they’re attempting to do in Namibia and Uganda, we’ll be at their mercy.

They’ll set whatever prices they choose, and the poor – the very people Mr Spector claims to defend – will have no other supply of protein.

It’s about more than chicken.

When you see the full picture, it’s clear that our chicken industry is the David in this battle, and predatory traders, led by Brazil, are the Goliath.

And even if you don’t give a hoot about the fate of local chicken producers, you should care about this trade war.

Chicken is the largest component of South Africa’s agricultural sector, supporting 110,000 jobs directly and more than 20,000 indirectly in associated industries. It’s part of an essential value chain that must be defended.

Chicken production consumes 50% of our maize crop and 90% of our soya.

Destroying the industry will have drastic knock-on effects, beyond agriculture. It will devastate the livelihoods of 1,3 million people who rely directly on the industry. It will ravage the country’s social stability, food security, jobs and economy.

A week ago, the Emerging Black Importers and Exporters South Africa (Ebiesa) formed an alliance with the South African National Consumer Union (SANCU) to become a mouthpiece for Brazilian interests.

This toxic triumvirate is dedicated to spreading lies and half-truths.

Given what’s at stake, it’s distressing to see someone of the standing and experience of Mr Spector swallow hook, line and sinker the lies put forward by Ebiesa, the very people who enjoy mark-ups of 180% on dumped produce, while claiming that imports have no impact, and accusing the industry of protectionism.

As for SANCU, whether its board members are being manipulated or knowingly working on behalf of predatory business interests, is anyone’s guess. What’s clear is that they are working against their core mandate of protecting the consumer.

Ebiesa claims that “increasing tariffs on imported chicken could hike local chicken prices by up to 32%, putting South African consumers under further financial strain and impacting food security for the poor”.

Even the University of Pretoria’s Bureau for Food and Agricultural Policy (BFAP) whose figures they claim to be quoting, has since rubbished this statement.

According to Tracy Davids, manager of commodity markets at BFAP, “the analysis we did was only based on IQF (individually quick frozen), the statement which connects the same 4.7% calculation to boneless cuts and derives the 30% increase in retail prices is definitely not correct – we have not evaluated the transmission elasticities for boneless cuts, but my expectation would be for it to be significantly lower, as the share of imports in total consumption is substantially lower for boneless cuts than is the case for IQFs.

“The other important point is that we evaluated pass-through from FOB (free on board) prices to producer prices and ultimately retail prices in South Africa – so by connecting that same elasticity to the tariff directly, you assume that the full tariff will be added on top of an export price at origin that remains unchanged – ie, the entire cost of the tariff is borne by South African importers. It is very possible that, in the event that tariffs increase, exporters might absorb some of that cost as well, by reducing their offering price a bit in order to retain the market.”

And looking into the numbers, it’s easy to see that there’s no truth to this claim.

SARS data shows that the average landed price of Brazilian chicken leg quarters in January 2019 was R13.52 per kilogramme, and when the existing 37% tariff is added it comes to R18.52/kg. The average retail price of chicken in South Africa is around twice that – as an example, this week at Game, leg quarters are sold at R37.80 per kilogram. That is 104% more than the landed price.

As they say in Mr Spector’s homeland, “do the math”.

If ITAC were to approve the 82% tariff, the landed price for Brazilian leg quarters will increase to R24.61/kg, and if the price in Game stays the same at R37.80/kg, as presumably, it will, there will still be a mark-up of 54%, or 1.54 times the landed price. The bottom line is that an 82% anti-dumping tariff will have zero impact on the retail price of chicken, zero impact on the consumer.

If approved, it will merely eat into the mega-profits of Brazilian producers, importers and distributors. The tariff affects only these imports. The locally produced chicken will remain unaffected.

The real tragedy here is that in an industry under siege, emerging farmers stand no chance of gaining a foothold. Dumping halts transformation, and destroys the hopes of smaller farmers.

Mr Spector (and the Brazilian faction) accuse the chicken industry of being under-transformed, yet dumping is the very dynamic contributing to a less diverse industry.

Our fight is bigger than chicken. Should the government fail to step in and defend us against these external threats, the consequences could be dire for us all.

Baird is the founder of FairPlay.