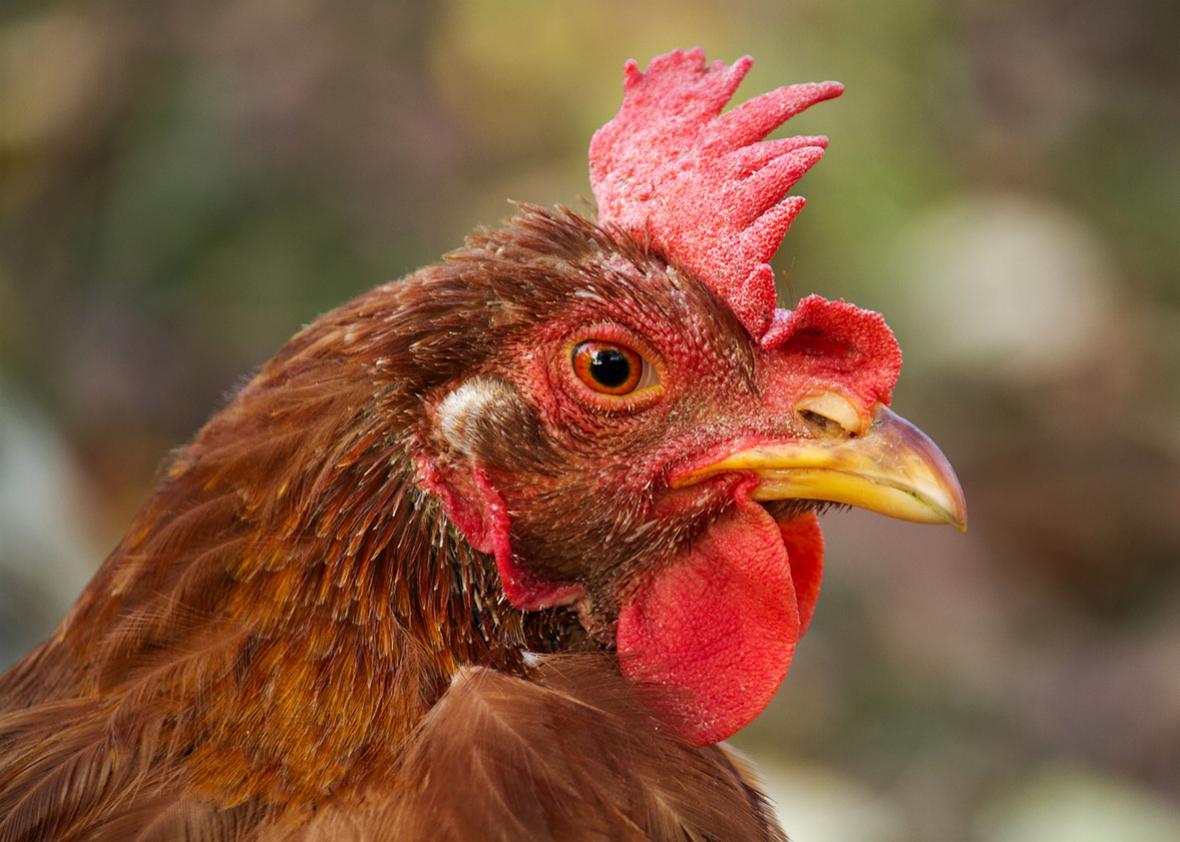 Cape Town – Brazilian authorities have hit back at claims by the South African Poultry Association that “dumping” of Brazilian chicken had also spread to neighbouring countries. The association released a statement this week, saying it noted “with alarm the dumping of chicken from Brazil that plagues the local industry is now happening in Namibia”.

The head of the Trade and Investment section at the Brazilian embassy in Pretoria, Bruno Neves, said Brazil did not practise dumping.

“This was previously demonstrated at the World Trade Organisation. Southern African countries are valuable partners for Brazil and the destination of high-quality products,” he said.

“South Africa is a strategic partner for Brazil. Brazilian poultry meat complements the local production with high quality and safe products helping to stabilise the prices and keep them affordable,” he said.

Brazilian Association of Animal Protein president, Francisco Turra, said that Brazil’s poultry was desired by more than 150 countries around the world, and that their country should be seen as a partner and not an enemy.

“Nonetheless, protectionist urges, strictly motivated by commercial ambitions, have been generating lies and slander against the Brazilian product. Such attacks are highly offensive, especially coming from a partner nation, as is South Africa,” he said.

He said that of the approximately 1.8million tons of chicken products consumed annually in South Africa, about 1.3 million tons came from local poultry farmers, and only about 500 thousand tons came from exporters such as Brazil.

He said Brazil guaranteed the safety of the product as the meat was evaluated by South African and Brazilian authorities.

“There are more than one thousand inspections carried out annually by importing countries, both by public officials and private entities. Moreover, it should be clarified that Brazilian poultry producers are not dumping their local competitors.

“Brazil is able to maintain reasonable costs of production thanks to the solid supply of inputs and natural resources. In the recent past, the South African government has launched an investigation into Brazil’s exports of chicken meat.

“At the World Trade Organisation, it has been proven that the Brazilian producers did not practise dumping, and the case was dropped. Nothing has changed since.”

The Department of Agriculture, Forestry and Fisheries (DAFF) has assured consumers that the officials at ports of entry are vigilant on meat imports from any country to ensure compliance with food safety requirements.

“The Brazilian authorities have been able to provide DAFF with all the necessary information needed to analyse food safety concerns from their establishments.

“It must also be noted that there has not been a situation where a particular food safety concern from Brazil has not been addressed to the satisfaction of the South African veterinary authorities,” said the department.

Izaak Breitenbach, general manager of South African Poultry Association’s broiler division said: “It is increasingly clear that southern Africa is now in the crosshairs of exporters looking for markets for the unwanted leg quarters that are the by-products of their lucrative ­ breast-meat exports to the US and Europe.”

He said it was time for southern African countries to stand together against the “onslaught from Brazil”.