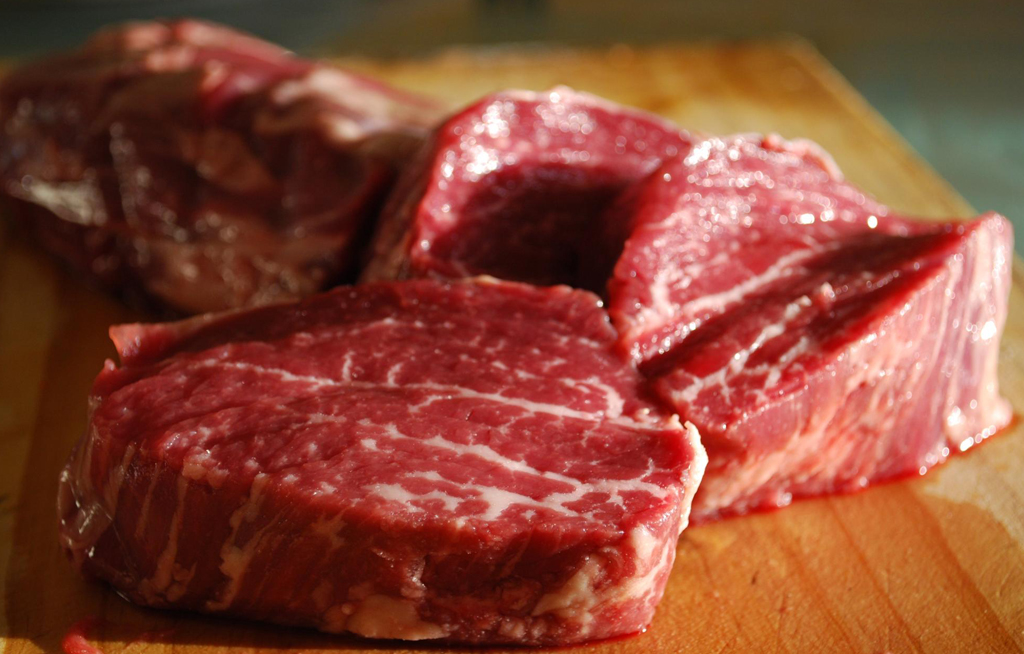 The forum says the entire processed meat sector cannot be blamed for the outbreak.

The forum believes consumers are being led into what they’ve termed listeria hysteria.

According to Gerhard Neethling of the Red Meat Industry Forum, the industry does not have sufficient information about how the Department of Health established a link between processed meat and listeriosis.

“According to the minister all the facilities, meat processing facilities were tested and we have not received the information from any of the other facilities,” says Neethling.

Neethling believes a lack of information and detail from the Health Department has had serious ramifications on the red meat industry.

“At this stage all products, red meat as well as chicken products have been implicated in the outbreak and for that reason we have already seen substantial drop in the selling of the processed products especially; a drop in the prices, pork prices over the last week, and already some threats of retrenchments at various factories.”

It adds listeria is widely found in nature and there’s no single answer to the recent outbreak.

Supermarkets have recalled processed meat products made by Enterprise and Rainbow Chicken.

Over 180 people have died of listeria since the outbreak was announced, making it the worst in global history.