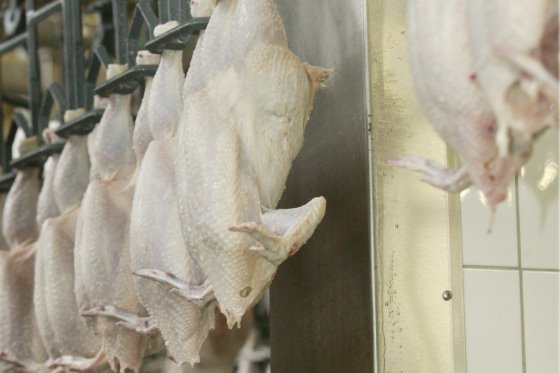 In a report published this week, the European Union delegation to South Africa said that for more than a year poultry imported into South Africa from the EU had been singled out and subjected to aggressive and hostile attacks by local poultry industry lobbyists.

The South African authorities have banned much of the poultry exports from the EU in an unprecedented protectionist drive.

The 2 page EU document alleges that false allegations have been made in “official proceedings” and carried in the media that the poultry imports from the EU undermine local poultry producers due to:

EU: Facts do not bear out allegations

But the EU says the facts do not bear out the allegations, stressing the quantity of poultry imported to South Africa from the EU has drastically decreased since December 2016 and has been replaced by imports from third country producers, such as the United States and Brazil but not by domestic production. Imports from non-EU counties in 2017 stood at 175,950 tonnes, having almost quadrupled from the 45,200 tonnes imported into South Africa in 2016

EU imports to SA not recovered since AI outbreak

Prior to December 2016, EU producers were able to meet South African demand for frozen bone-in chicken parts, known as “safeguard cuts”. But following an outbreak of highly pathogenic avian influenza across much of Europe, EU chicken exports plummeted in 2017 and have shown no signs of recovery this year.

The EU says imports of “safeguard” cuts from the EU were down 71.9% in 2017 compared to the previous year.

In response to the other issues raised, it says: