With the rising meat price in South Africa: to braai or not to braai?

Home / BUTCHER'S BLOG / With the rising meat price in South Africa: to braai or not to braai? 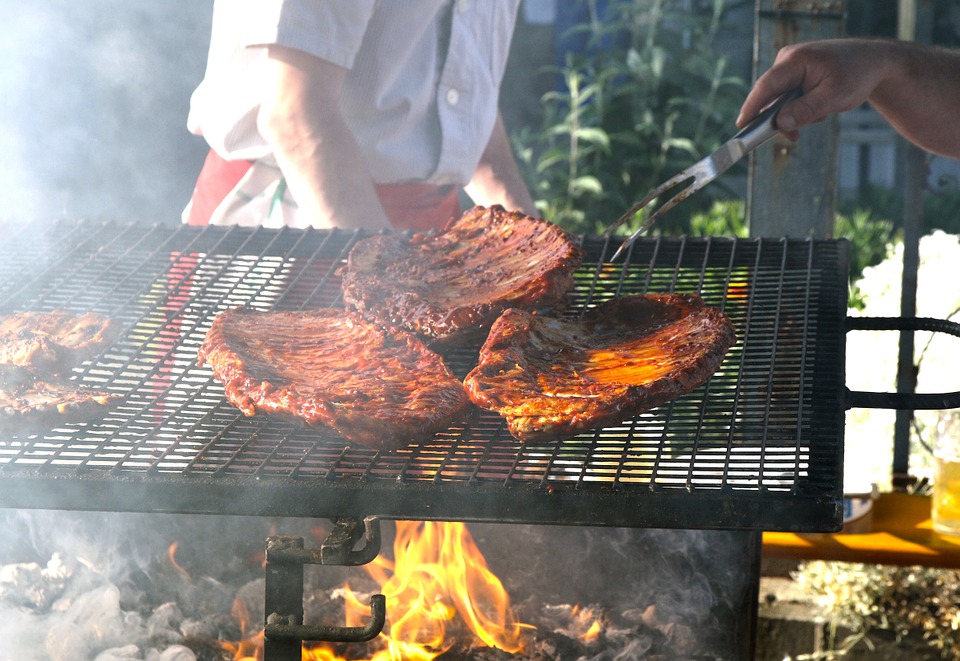 Braai or shisanyama is a South African tradition and makes out a big part of our culture, we even have a National Braai Day which we celebrate on Heritage Day every year. South Africans’ tendency to have a meat-rich diet is evident in statistics released by Stats SA which shows a prominence of meat products in both the Consumer and Producer Price Index.

Statistics indicate just under a third of household food spending in South Africa goes to meat and meat makes up 17% of the food sales shown by South African manufacturers. Following a three-year drought, consumers should brace themselves for a massive hike in red meat prices as farmers battle to rebuild their herds.

Stats SA indicates meat inflation in both the Producer Price Index (PPI) and the Consumer Price Index (CPI) are in double-digit territory, with consumers paying an extra 10,1% and producers charging an extra 11,1% in August compared to a year previously. Trends in the PPI for products such as meat tend to be strong leading indicators for the price increases consumers will eventually experience.

There are, however, alternatives to red meat for consumers such as chicken feet ranging in at about R34,99 per kilogram compared to rump steak priced at around R120 per kilogram.

Are you feeling the pinch? Let us know how you are managing your meat eg. substituting meat for either fish or chicken, or have you decided to become a vegetarian.