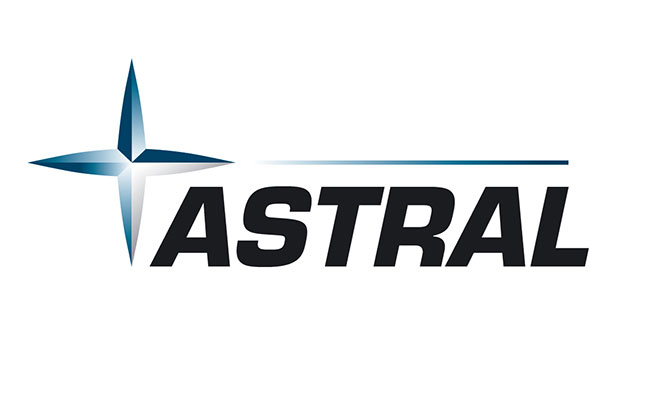 Speaking to Farmer’s Weekly, Astral’s CEO, Chris Schutte, said a number of opportunities also presented themselves during the year and the company had capitalised on these.

He explained that SA’s record maize harvest saw broiler feed prices decline substantially in the second half of the year.

This had supported Astral’s best-cost feed strategy that, while more expensive per ton in terms of nutritional value, had resulted in significantly improved feed conversion ratios in the company’s broiler production.

These factors offset the increased per ton feed cost.

“Due to the drought, other protein sources such as beef, pork, lamb and eggs were in short supply during the year, and their resultant increased prices [made them] unaffordable for many South African consumers. Despite the brining legislation leading to increased pricing of frozen chicken portions, chicken still remained the most attractively priced protein source for consumers,” Schutte explained.

He added that while Astral had been forced to cull broiler breeders valued at R54 million due to HPAI, the company’s contingency plans had prevented a short supply of broiler hatching eggs and day-old chicks.

Looking towards the future, Schutte said the company would have to continuously strive to improve cost and production efficiencies to overcome any threats to profitability.

Astral would also continue to benefit from lower maize prices well into 2018, due to current and expected high national and international stock levels.

Meanwhile, the Department of Agriculture, Forestry and Fisheries (DAFF) had indicated that no new cases of HPAI had been reported in the country since 1 November.

A total of 100 HPAI cases were identified nationwide since the first outbreak was reported in late June.