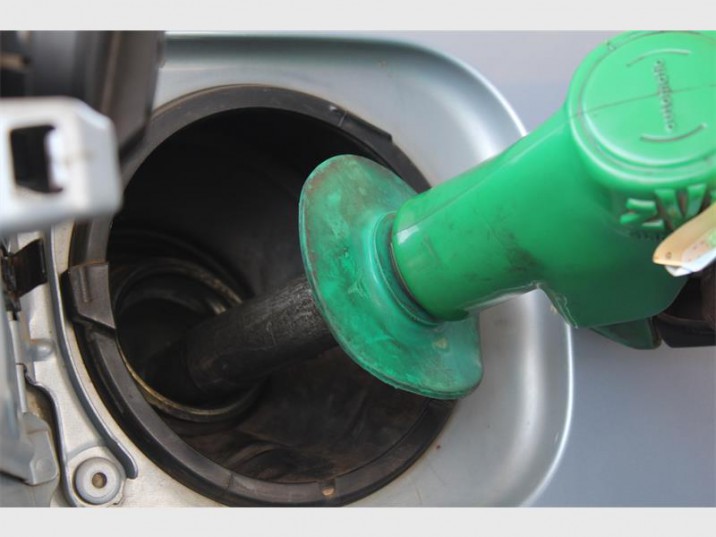 Motorists planning trips this December have been warned: fuel prices will be going up again.

According to unaudited midmonth fuel price data by the Central Energy Fund, petrol and diesel are set for a sharp increase.

Agri SA’s head of trade and commerce Dr Requier Wait said the additional increase in the fuel price would place a further burden on the farming sector since fuel played a significant role in operations and was one of the major production costs that farmers incurred.

Although it had the potential to increase food prices because of a possible increase in transport costs, food prices were more likely to stabilise toward the end of the year, according to Wait.

“Farmers are price-takers and they will have to absorb increased fuel costs. However, the impact on food prices could channel through transport costs and the rest of the value chain, placing upwards pressure on food prices paid by the final consumer.”

The reason for the recent increase was to correct under-recovery during the prior month.

Combined with the weaker rand against the US dollar, oil prices have seen a substantial increase this month. Tensions in the Middle East also threatened oil output in the region.

Wait said other factors that might contribute to higher food prices were related to the longterm effects of the drought.

“For example, the process of rebuilding herds affected by drought places upward pressure on meat prices. “In terms of poultry, avian influenza and the extent of imports could have an impact on poultry product prices. “On the other side, good grain yields and lower prices help to place downward pressure on food price inflation.”