SA chicken industry wiped out by bird flu, egg prices on the rise 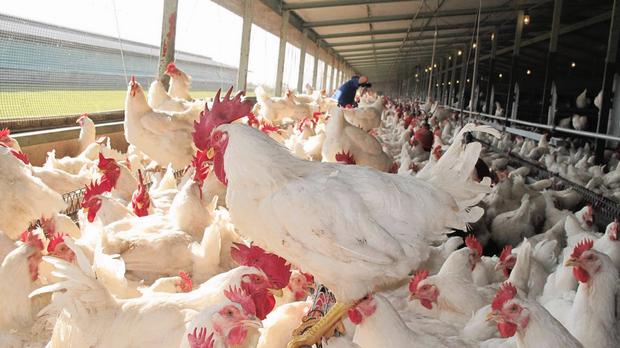 South Africa faces the possibility of having to import eggs as bird flu continues to decimate the chicken industry with the culling of millions of birds, the SA Poultry Association (Sapa) has warned.

But while the shortage of eggs could raise prices by as much as 20%, it would also be uneconomical to import eggs due their short shelf life and high transport costs.

Avian influenza was detected in chickens for the first time in late June in Mpumalanga and has spread to other provinces including KwaZulu-Natal.

According to Sapa, South Africa’s broiler and egg producers make up the largest segment of the country’s agricultural sector in rand terms, contributing 18% of all agricultural production and 39% of animal products last year.

Its data shows that more poultry products are consumed every year than all the other animal protein sources combined.

Sapa  interim chief executive Dr Charlotte Nkuna said the industry estimated that more than 4 million chickens have been, or are in the process of being, culled. This includes almost 4 million layers, 360 000 broiler breeders and just over 31 000 layer breeders.

Nkuna said some farmers were considering importing table eggs. However, the high cost of air transport makes it uneconomical.

“If the cheaper option of sea freight is considered, the time it takes to transport by sea will make it very difficult to get the eggs to South Africa within the prescribed shelf life.

“We anticipate that it will take an average of six months for the farms to be repopulated, some maybe sooner and others preferring to wait a bit longer. This also depends on the available funds to be able to buy the replacement stocks,” she said. 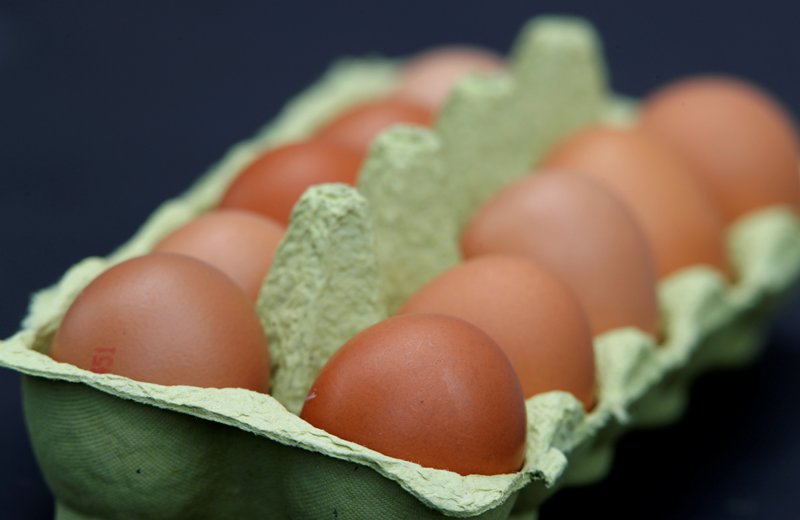 Agricultural economist at the University of the Free State, Professor Johan Willemse, said the shortage of table eggs could raise prices by between 15% and 20%.

“Furthermore, as things stand, it can take anything from one to two years for the layer flock to return to levels they were before the bird flu outbreak, which means a prolonged shortage of eggs,” Willemse said.

Julie Smith of Pietermaritzburg Agency For Community Social Action (Pacsa) said eggs are an important source of protein and nourishment for children.

“Eggs are saving South Africa’s children, as they are an important source of protein.

“As some meat becomes more unaffordable, more and more parents are buying eggs. Many women buy eggs on the streets from vendors. The eggs are fresh, big and beautiful and much cheaper than those in the supermarkets.”

Smith said in the agency’s latest price survey, it was found that  the prices of eggs had been fluctuating monthly but had been increasing at a rate of around 5% year on year.

“But since the drought they have increased by 12%,” she said.

“This will hit the low-income households the most as many of them depend on the chicken products,” he said.