Meat board wants exporters to use Norwegian quota – Windhoek 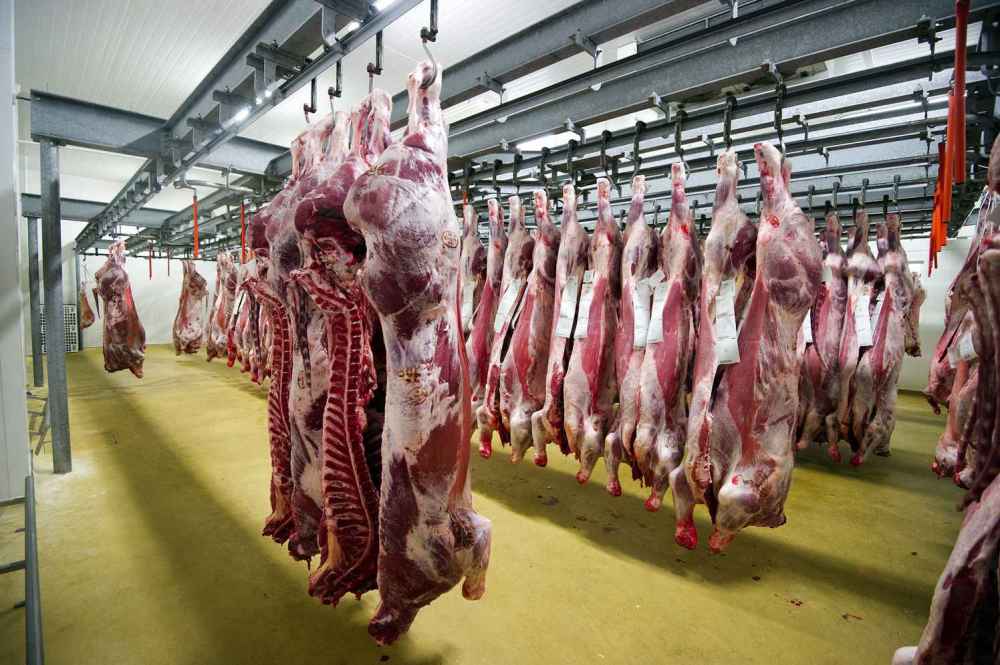 Windhoek-The Meat Board of Namibia has started with the process of allocating the Norwegian quota for the year 2018 to approved export abattoirs. Namibia has a 1,600 tonnes beef quota from Norway, which is to be allocated to suitable abattoirs.

In 2017, the quota was allocated to beef exporters Meatco and Brukarros. To date, about 75 percent of the quota, 1,200 tonnes, has already been utilised and the expectation is that the Norwegian quota will be fully utilised. All applications should be submitted to the Meat Board before October 31, following which the Meat Board will make a recommendation to the minister of industrialisation, trade and SME development.

“Both organisations indicated that they are able to utilise the quotas. The Meat Board will manage the quota and exporters had to indicate by July how the quota has been utilised or how it will be utilised. The Norwegian market is a highly lucrative market that increases the profitability of the Namibian meat industry,” the Meat Board said in a statement.

Last year Meatco exported the entire quota of 1,600 tonnes to Norway. “The Norway quota will allow Meatco to increase its current value addition activities… As you know, the product into that market is sent according to the client preference. For example, if they want lean meat and specific cuts, then during the value addition we make sure we trim fat off and give the client their preferred meat,” Thobias noted.

She said the development of two new feedlots at Gobabis and Kombat would create an additional 40 to 45 jobs. “The feedlot resources allow us to have control of our raw material sourcing and are, therefore, key to manage our customers’ expectations, especially in the EU markets.”

The EU, UK and Norwegian markets account for 43.2 percent of Meatco’s sales by volume, while South Africa and Namibia make up 55.72 percent.

In spite of export volumes, Meatco remains committed to the local market by continuously expanding the product range and extending national market reach. This reaffirms Meatco’s ability to supply the local market with an affordable source of protein.