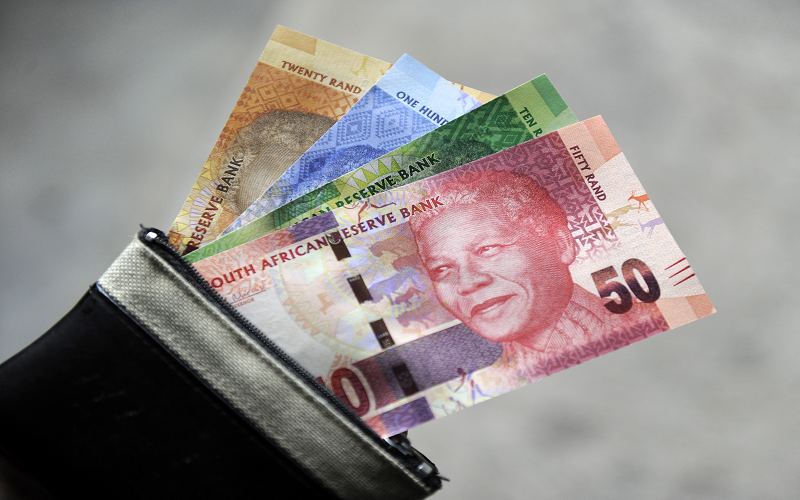 A South African earning a minimum wage would need to work about six hours to afford a kilogram of beef.

This is according to online catering marketplace Caterwings, which conducted a study on the global price of basic food items.

It used the average price of meat in local retailers.

As chicken is considerably cheaper‚ it would take three hours for an average worker to earn enough to buy a kilogram of it.

To afford a kilogram of fish‚ one would need to work about 13½ hours and around eight hours for a kilo of lamb.

The study details the cost of meat in more than 50 countries.

While South Africans are known to love their meat‚ they were nowhere near the top of the log of the countries regarded as top meat consumers. Australia comes first‚ with one person consuming an average of 111.5kg of meat a year.

The average South African consumed just under 59kg while India had the lowest consumption, 4.4kg.

The most interesting findings were that despite low meat prices in countries such as India‚ someone on minimum wage would need to work almost a whole week to buy a piece of meat.

Those in Norway would need to work less than a single hour on minimum wage to afford the same.

With one being the most expensive and 50 the cheapest‚ South Africa was placed 33rd overall in the ranking of each meat price.

Switzerland had the highest pricings‚ being 141.9% more expensive than the average cost worldwide.

Caterwings managing director Susannah Belcher said: “As the world begins to rethink the implications of globalisation‚ this study clearly demonstrates that food prices ought to be on the agenda.”