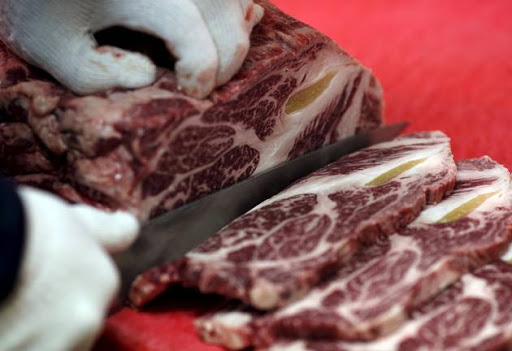 Seven meat suppliers in three provinces – whose products are available in upmarket restaurants‚ a fast food chain and even Abu Dhabi – are under investigation for suspicion of price fixing in South Africa.

“The Commission is this morning conducting simultaneous search and seizure operations at 13 premises belonging to seven meat suppliers in three provinces‚ as part of an ongoing investigation into the alleged fixing of prices and trading conditions‚” it said in a statement.

SA poultry association concerned over flu in Zimbabwe chickens
The companies – operating from Gauteng‚ the Free State and Northern Cape – are meat suppliers which are also known as feedlots. They purchase weaner calves from farmers in order to bulk feed them in preparation for slaughtering in the production of beef. They also sell beef to wholesale and retail customers‚ the Commission explained.