Caterwings: SA meat consumption down due to high prices 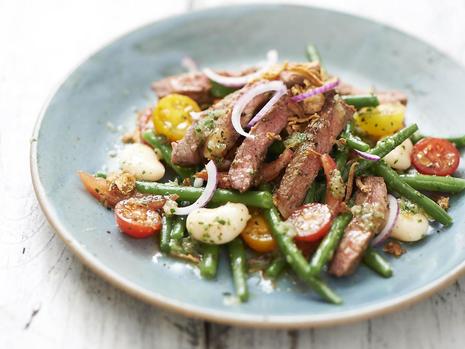 CAPE TOWN – Meat consumption in South Africa is down 20% according to the 2017 Meat Price Index released by Caterwings.

The group said the rise in meat prices meant that the country’s populace had to work longer to be able to afford meat products.

“The price of meat varies massively from country to country, but there is also an enormous disparity in its affordability for people all around the world,” the index said. The prices compared with Switzerland, which was recorded by the index as the most expensive, while Ukraine came as the lowest in the world.

“It is clear that international inequality exists, and as the world begins to rethink the implications of globalisation food prices ought to be on the agenda,” Caterwings chief executive Alexander Brunst said.

The index, however, did not show the impact of this year’s avian influenza outbreak in the poultry industry in South Africa and Zimbabwe, who have reported outbreaks prompting bans on imports from the two countries.

South Africa is a major poultry and beef producer in the region, while it has opened its doors to poultry imports from the US under the Agoa agreement.

Other experts have, however, warned that price disparities would widen, owing to shortages that followed the culling of millions of birds in the two countries.

Solomon Zawe, chairperson of the Zimbabwe Poultry Producers Association, said that the banning of hatching egg imports from South Africa had limited the ability of Zimbabwe to bridge the gap left by the culling of breeder broiler hens at affected operations.

“Any bridging hatching egg supplies will have to be imported from outside the Southern African Development Community region at a much higher cost,” Zawe said. “Production costs in the third quarter will be higher and characterised by periodic shortages unless import permit processing as well as foreign currency allocation for hatching egg imports are smoothened.”